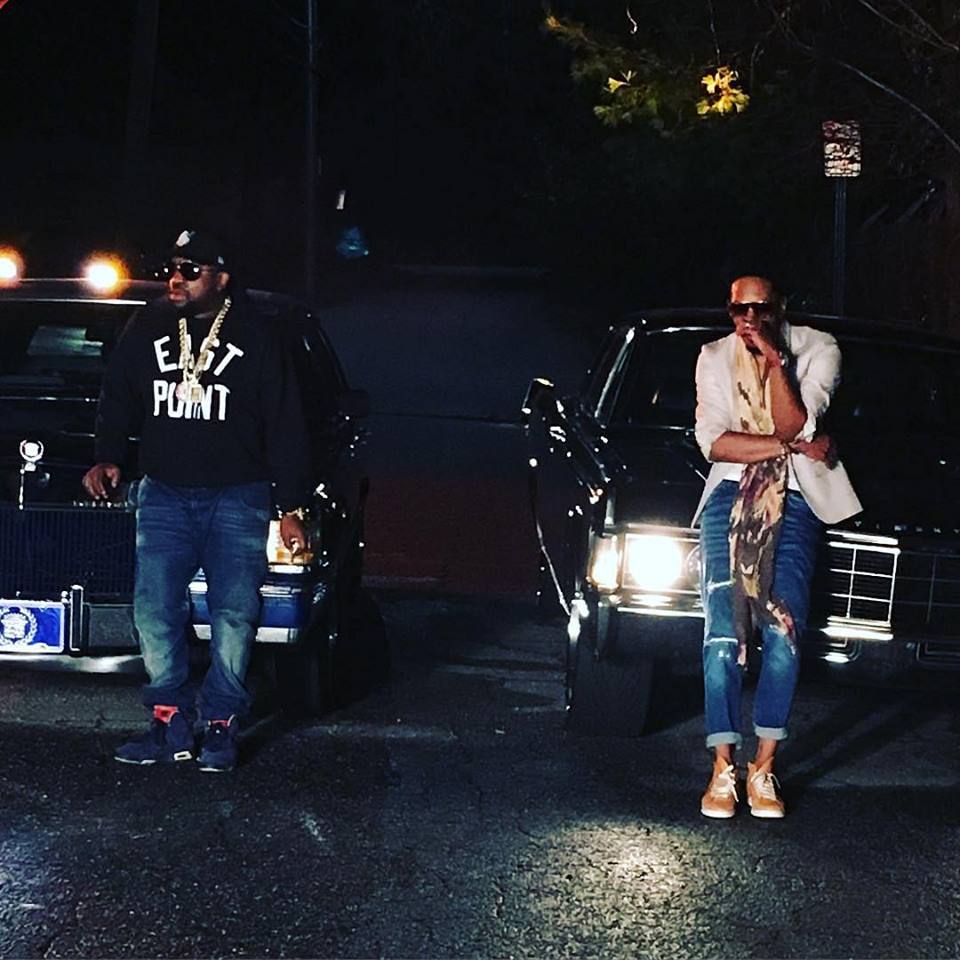 Deitrick Haddon and Big Boi’s “Sinners (Saved By Grace) Remix” music video made its world premiere this past Sunday, March 20, 2016, airing on Bounce TV at 8:55 PM (ET), just prior to an all-new episode of Saint & Sinners. Haddon also guest-starred on the latest Saints & Sinners episode, which aired at 9:00 PM (ET). Directed by Paul Coy Allen and shot in Atlanta, check out the links below for the new music video, and behind the scenes on the set, as Haddon and Big Boi discuss the collaboration.

“Sinners (Saved By Grace) Remix” is featured on the forthcoming Saints & Sinners: Original Soundtrack From Season 1, releasing on March 25, 2016, available for pre-order now via all digital retailers. Deitrick Haddon’s critically acclaimed album, Masterpiece, can also be purchased in stores and through all digital retailers.

Check out the behind the scenes video of Deitrick Haddon & Big Boi’s “Sinners (Saved By Grace) Remix” music video shoot:

The star of oxygen network’s popular reality series “Preachers of L.A.” also serves as executive producer of the Preachers franchise, and with the formation of DHVisions, a new partnership with Entertainment One Music, this son of a preacher is delving further into developing television and film projects while still delivering progressive gospel music that feeds the soul.

Masterpiece, Deitrick’s latest contemporary, uplifting and inspired body of work reflects his self-professed maturation toward his destiny of greatness. “I’m very clear on my past and I’m clear on where I am going in the future. I cannot afford but to walk in my truth. I was born in the church and groomed for the world and this generation.”

Kirk Franklin Kicks Off ’20 Years In One Night Tour’ with A BLAST! See Photos