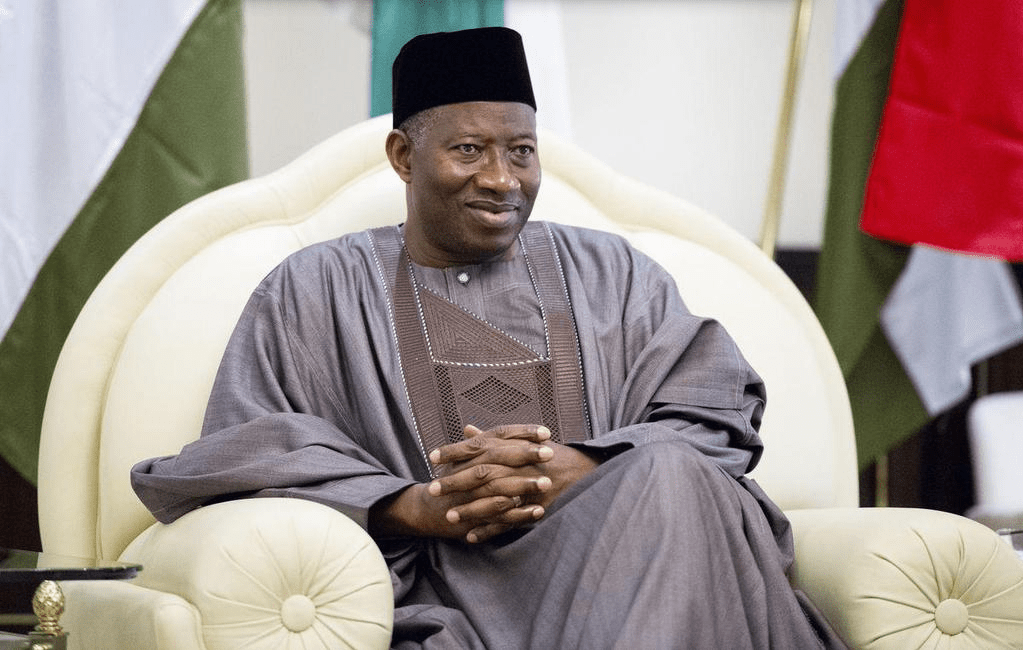 Nigeria’s former president, Goodluck Jonathan, has called for peace in the United States of America following multiple protests in cities across the country over Donald Trump‘s emergence as its 45th president.
Jonathan made this known in a Facebook post on Friday. The former president said:

I appeal to Americans who are protesting on the streets after the emergence of Donald J. Trump as President-elect to give peace a chance. Democracy is all about accommodation and the United States is a model for the free world.
All democrats must value the process of democracy more than the product.
While exercising their rights, I plead with the Great American people not to do anything that will impinge on the old and cherished values and traditions of the US on democratic ethos.