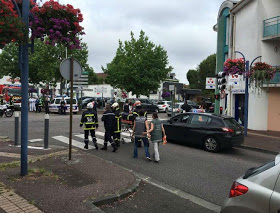 A priest was found dead with his throat slit after two men armed with knives took hostages at a church in Rouen, France this morning July 26th. The men had arrived the church in Saint-Etienne- du-Rouvray and held the priest, two nuns and other church members hostage during their early morning mass. The police arrived the scene and shot dead the two armed men. No group has claimed responsibility for the attack. The French police is investigating the incident as it unfolds.> 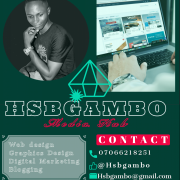 Only You Jesus – Ada Ehi (Mp3, Video and Lyrics)